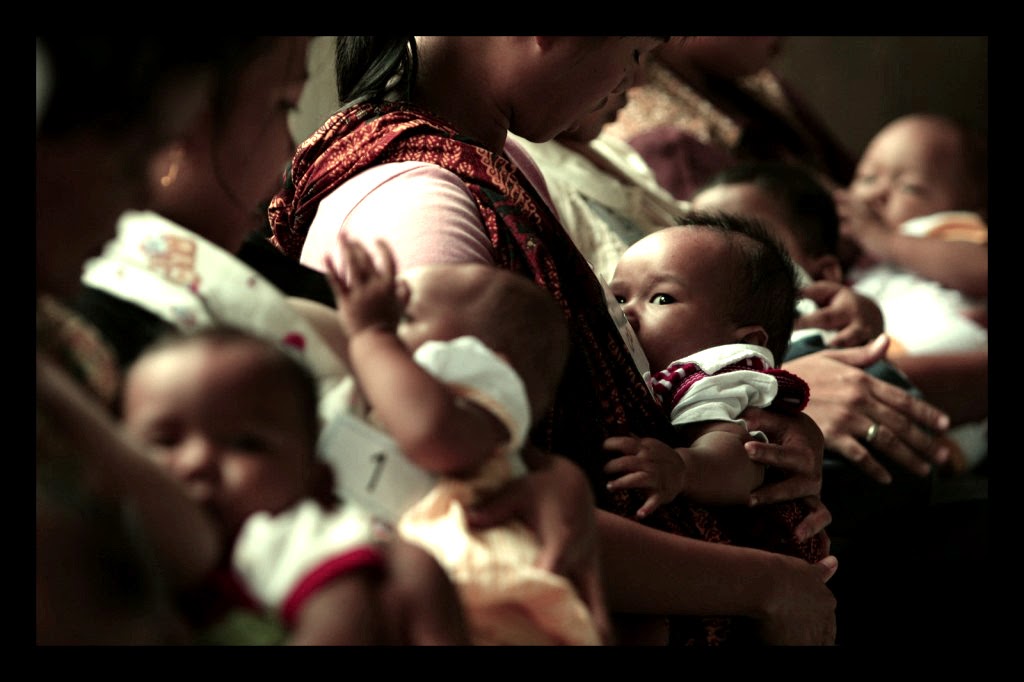 IBFAN presented an alternative report to inform the CESCR Committee on the situation on the issue of infant and young child feeding.

IBFAN’s alternative report highlighted that inadequate infant feeding practices co-exist with high rates of child mortality in Indonesia. Indeed, the rate of early breastfeeding initiation is low (less then 30 %) and more than half of the children are not breastfed until 6 months of age, while a third of the children under five years old are stunted. Besides, complementary foods are introduced too early to almost 45% of the children. The lack of any policy or programme on infant and young child feeding has also been emphasized, as well as an absence of sanctions in case of violations of the International Code ofMarketing of Breastmilk Substitutes, despite the implementation of many provisions of this Code into national legislation. The absence of data on the number and quality of Baby-friendly hospitals has also been shown as problematic. Finally, the absence of maternity protection for women working in the informal sector, as well as the lack of public awareness about HIV/AIDS and infant feeding, have been emphasized.

The Committee has not discussed the issue of infant and young child feeding.  However, the delegation has pointed out that Indonesia’s efforts were raised on improvements of healthcare services and maternal mortality rate.

In its Concluding Observations, the Committee expresses concern about the increase of the maternal mortality rate in Indonesia due, among others, to insufficient sexual and reproductive health services The Committee calls on Indonesia to address disparities in the availability and quality of maternal health care services. Moreover, the Committee urges the State to ensure access to sexual and reproductive health services to unmarried women and teenagers as well as to married women without the consent of their spouses (para 32).
Pubblicato da Unknown a 19:00